Skip to content
<
Not long ago, Shanxi Jincheng, an important coal chemical industry base in the country, held a special meeting to promote the zero-emissions wastewater production process in the city's coal chemical companies. Then, whether the coal chemical industry can really achieve zero discharge of waste water, the reporter conducted a special investigation.
When it comes to water, the Shangma Coal Chemical Project not only consumes water, but also discharges large amounts of wastewater. It is understood that the production water per ton of methanol is 10 to 15 tons, and the methanol plant with an annual output of 200,000 tons discharges 100 tons of wastewater per hour; a set of â€œ18Â·30 projectâ€ (180,000 tons of synthetic ammonia and 300,000 tons of urea). ) The amount of recycled water is 20,000 cubic meters per hour; and an annual output of 10,000 tons of dimethyl ether requires 8,000 tons of water a day. According to statistics from Shanxi Jincheng City, as of the end of last year, the city has already formed an annual production capacity of 2.92 million tons of large grain urea and 380,000 tons of methanol. By 2010, the city will form 6 million tons of urea and 2 million tons of methanol. The annual production capacity of 400,000 tons of dimethyl ether and 100,000 tons of coal-based oil. The scale of coal chemical projects is increasing, and the water environment problems that they face are also more prominent. The two major rivers in the city have reached saturation levels in the rivers Dan and Yan, and Dan River in particular has far exceeded its environmental capacity. It is predicted that if a coal chemical enterprise with conditions in Jincheng implements zero discharge of wastewater, the amount of cooling water saved per year can reach 1 billion cubic meters, equivalent to the amount of water transferred to Beijing after the completion of the 2010 South-to-North Water Transfer Project.
In fact, as early as 2006, the National Development and Reform Commission issued the â€œCircular on Strengthening the Management of Coal Chemical Projects and Promoting the Healthy Development of Industriesâ€, encouraging the adoption of water-saving technology and vigorously promoting the reuse of wastewater and recycled water.
The reporter learned from the investigation that coal chemical companies must implement zero discharge of wastewater. The first thing to be solved is the problem of desalination. According to experts from the Inner Mongolia Institute of Environmental Science and Technology Wang Fengling and Xuzhou Institute of Water Treatment, Huang Huayao and other experts, the discharge of waste water from coal chemical plants meets the environmental protection standards, but the water contains NaCl, Na2SO4, and CaCl2. , MgSO4, MgCl2 and other salts, these salts have a large solubility, generally do not precipitate, but will not evaporate, direct reuse will cause scaling, corrosion and deposits of sludge, etc., must be desalination. If waste water is not treated with desalination, it can only be used for coal, ash, humidification and flushing or flushing toilets, but the consumption of these uses is also limited. Experts said that if coal chemical companies only stay at this level of reuse, there will be no waste water discharge. However, desalination must be performed with a desalination device. As an example, experts say that if a methanol plant with an annual output of 200,000 tons is desalted at least, it will need to invest at least 3 million yuan more, and the operating cost of ton water treatment should reach 2-3 yuan, or even higher than the price of primary water. This is not economical. Cost-effective. Experts worry that many companies are reluctant to put on desalination devices after the wastewater reaches the standard.
In addition, even if the waste water is desalted and reused, only 60% to 70% of fresh water can be reused, and the remaining 30% to 40% of concentrated water needs to be discharged. According to Wang Fengling and Huang Huayao, this is because in the process of desalination and reuse, the reused wastewater accounts for about two-thirds of the total wastewater, and the salt removed is concentrated in the remaining 1/3 of the water. The chief engineer of a coal chemical company in Shandong gave an analogy to reporters. It is like the higher the salt content of steamed bread, the more serious the use of these concentrated waters is, the more it will cause fouling corrosion equipment and pipes. However, coal and ash are used for humidification or dust removal. Water consumption is greatly affected by conditions and climate. Especially in the winter, coal and ash are used to reduce the amount of wet water. It is difficult to achieve full utilization of waste concentrated water, and the excess waste water is almost discharged into coal. The only choice for chemical companies. The salinity of these effluent waste waters is very large, and it is very easy to cause soil compaction after irrigating the soil. In severe cases, it will cause salinization of the soil.
Then, how can coal chemical companies truly achieve zero discharge of wastewater? Water treatment experts' suggestions are: First, do a good job at source control, try to improve the water utilization rate, and minimize the discharge of wastewater. The end-processed standard wastewater is then membrane concentrated and fresh water is reused for production, while concentrated water is partially recycled to coal, ash, humidification, or other suitable locations. Any excess waste water, such as local water bodies, is allowed to be accepted and can be discharged outside the standard; if not, it is better to take water pretreatment and heat and evaporate and salt it. Condensed water reuse production, salvation after desalination, this should be the most thorough "zero discharge" treatment program. 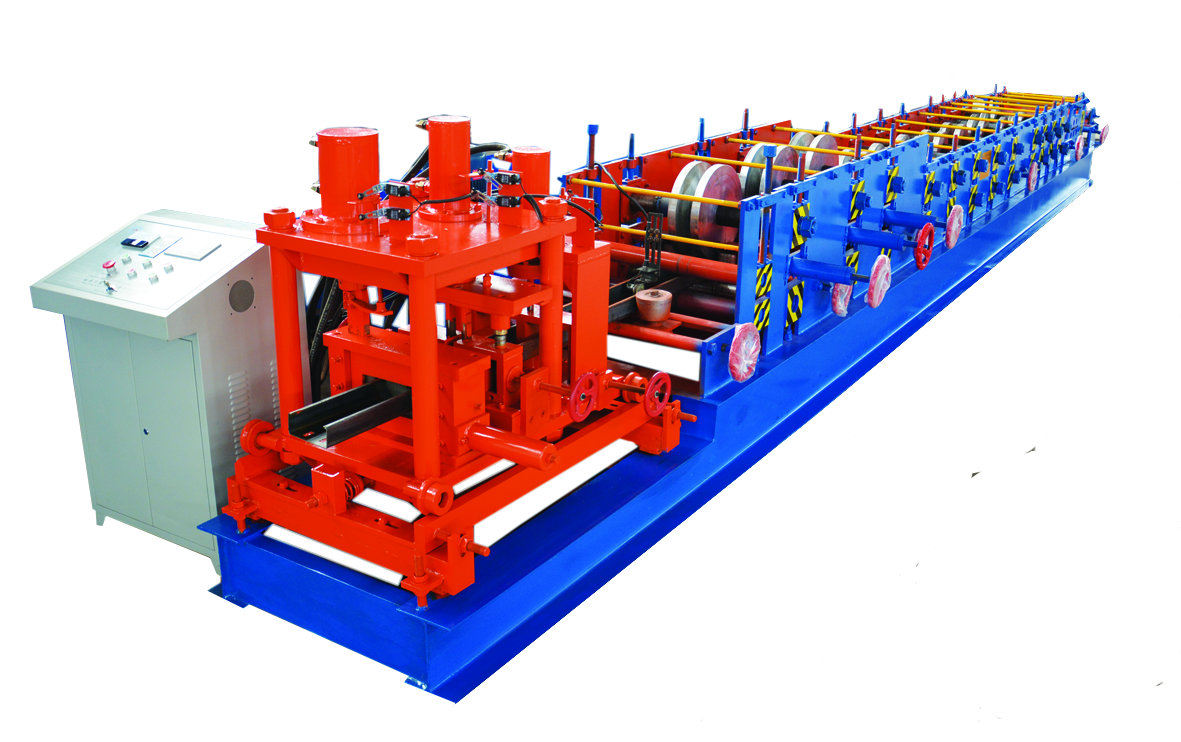