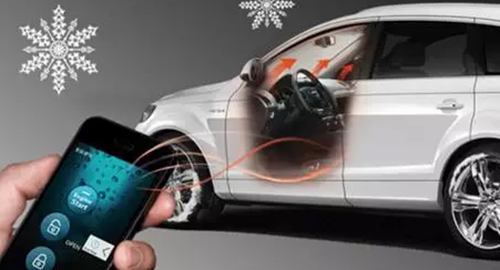 It is worth noting that the plan mentioned many times that it is necessary to focus on the development of autopilot technology in the automotive industry, and that breakthroughs must be made in intelligent traffic construction and autonomous driverless technology platforms.

The specific description is as follows:

4. Accelerate the development of a group of leading enterprises in such emerging areas as smart robots, smart cars, wearable devices, and virtual reality.

The United States has a large number of technology-leading companies in the areas of Internet of Things, smart driving and smart medical, and the United Kingdom also has certain advantages. Alpha Goâ€™s R&D team comes from Oxford University. In addition, Germany, Japan, and other countries all have artificial intelligence. A lot of achievements.

With the release of the â€œNew Generation Artificial Intelligence Development Planâ€, China has for the first time promoted artificial intelligence as a national strategy, and at the same time provided a clear development path and direction for the intelligentization of the automotive industry.

Today, more and more Chinese automakers have joined the ranks of artificial intelligence R&D. Especially in the field of autonomous driving and smart travel, many companies have been able to match the level of technology and product strength of some developed countries. In the near future, our own independent enterprises will certainly be able to develop a development path with Chinese characteristics and become a new growth pole in the world's artificial intelligence field.

Casting aluminum is a kind of aluminum alloy which is filled with molten metal to obtain blank of various shape parts.It has the advantages of low density, high specific strength, good corrosion resistance and casting technology, and is limited by the structural design of parts.It is divided into medium strength alloys based on al-si and al-si-mg-cu.High strength alloy based on al-cu;Al-mg based corrosion resistant alloy;Al-Re - based hot - strength alloy.Most heat treatment is required to strengthen the alloy, eliminate the internal stress of the casting, stabilize the structure and size of the parts.Used for making beam, fuel turbine blade, pump body, hanger, wheel hub, intake port and engine casing etc.It is also used for making cylinder cover, gearbox and piston of automobile, shell of instrument meter and pump of supercharger.